So on a lark I decided to revisit one of Go Nagai’s old shows, Groizer X, which was shown here locally back during our wee childhood years. All I remember of the damn show was the frankly drug-induced concept of the titular asskicking machine being a big whale of a ship that did a hilarious transformation into a fugly blue robot. Now, G-X was never that popular in Japan (it had huge appeal in Brazil though), and was one of Nagai’s quick and dirty projects, and it shows. The animation is pretty awful, even by the standards of the 70s and it obviously couldn’t hope to reach the mindshare heights of his more popular creations such as Getter Robo, Mazinger or even Grendizer. Now, I was fully expecting to be rudely disabused of any fond memories (not that many, I couldn’t remember a single thing besides the transformation), but it seems old robot shows tend to have a few amusing tidbits here and there for anyone that isn’t a sugar-addled boy below the age of 8. Behold, the villain doesn’t do any of that MUWAHAHAHA EVIL BECUZ I CAN nonsense, because he’s a grounded dude with realistic goals: So there you have it: 70s era factories are IRRESISTABLE to hugely buff alien overlords with shrunken heads. 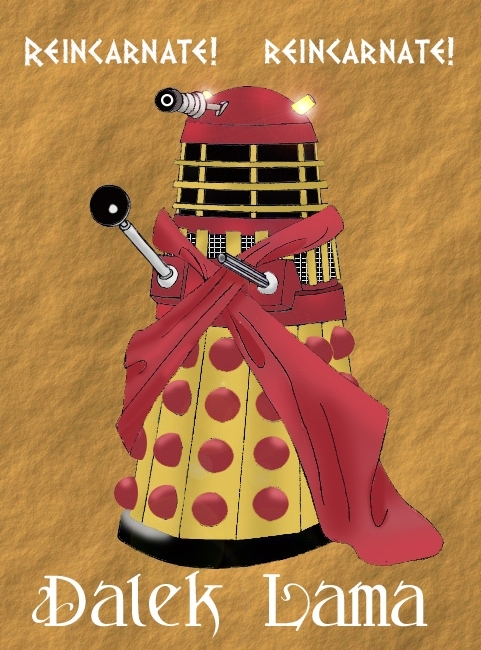 Here’s a new idea, an anniversary limited release of a computer game. Bethesda is releasing a 5th anniversary limited edition of Oblivion, which comes with Oblivion GOTY edition (wot? no DLCs still? I want my horse armour dammit), a map, a “Making Of” DVD and a coupon for a 10 dollar discount for Skyrim, all in a sexy steelbook.

Since this is what should be the ultimate edition, why not pull out all the stops? That excellent soundtrack on audio CD would be nice, for one thing. The aforementioned DLCs wouldn’t be out of place either.

From here on I’m speaking for the PC version since I don’t care for console gaming.

What I would really like to see is some acknowledgment for what really made the game so successful and enduring: modders. Official integration of what I consider essential mods like the UOP and the supplementals and one of the DarN UIs (the default UI is nerfed for consoles, completely unbefitting of PC gaming) would have been fantastic and much appreciated. Of course, any potential copyright issues will have to be looked at but I’m sure the modders involved would be happy to have their work included in an official release, especially in a set so reasonably priced.

The game executable itself needs work. Essential tools like OBSE, Stutter Remover and Fast Exit should be integrated. The executable should be compiled with the LARGEADDRESSAWARE option enabled, no reason not to nowadays. Long standing problems like the Abomb should be fixed. What would have been really nice would be the backporting of improvements from the Fallout 3 engine such as the more efficient graphic rendering routines which results in the huge draw distances found in FO3. UI improvements like pressing “A” to take all items as in FO3 should be built-in too.

I just don’t find this a compelling package. The box is so pretty though.