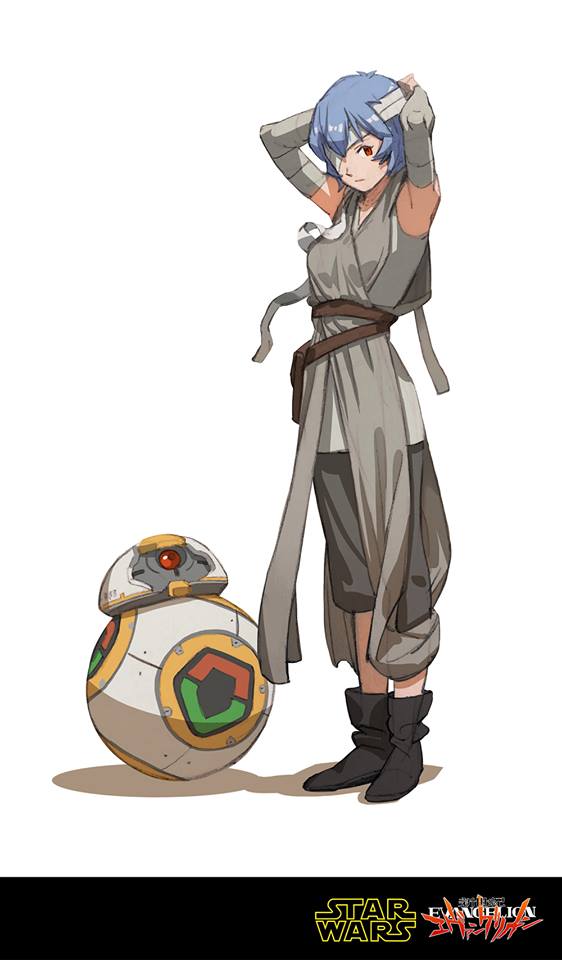 I was reading up on the Machete Order of viewing the Star Wars canon films and it jogged my memory on a discussion related to the issue and one of those many, MANY depictions of fiction that took inspiration from it in Western popular culture, Avatar: The Last Airbender.

I was talking to someone who watched Sozin’s Comet for the first time and we were discussing about the show’s similarity with SW. (including the split final battle) He mentioned that a ROTJ that combined Conan the Barbarian cinematography with Aang’s communion with his self-spirits would make for a better Luke-centric show. Basically, in place of the spirits we’ll have the various force ghosts, perhaps arguing for and against Vader and what he originally was. Flashback prequel footage (COMPETENTLY DONE) could be used to highlight his humanity or lack of. I mean, if Ahnuld could make a film out of CtB it could easily be done with a less than stellar Mark Hamill.

There’s also immense irony and a splendid callout factor to have Hamill come back essentially as the anime version of the Emperor. Vader had become a peer of the protagonist in the form of Zuko, so there’s some interesting variations of the theme done here. Someone should put Hamill on a commentary track for those last few episodes.