This is kinda a cheat as the movie was from 2010 in USA but only shown this year in SG.  However, that being said, I really enjoyed Darren Arofnosky’s bizzare masterpiece.  I prefer ‘The Wrestler’ still and this may be the only reason why it’s on a ‘lowly’ 5th position. 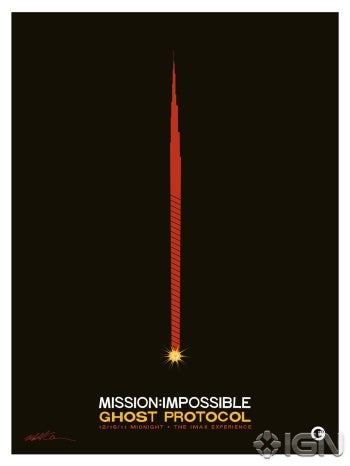 I can’t believe I am placing a fourth installment of a action franchise above an Oscar winning film, but this is how amazing the experience of MIGP has been for me.  Fun and action packed, Brad Bird had injected a jolt of awesomeness into the MI franchise…and possibly saved Tom Cruise’s movie career in the process.

Oh. And this movie MUST be seen in IMAX for the complete experience.  Trust me. Just how could a movie that deals with a heavy topic like getting cancer actually be one of the funniest movies of the year? You just gotta watch and find out.

Another cheat.  This 2010 documentary only made it in the Singapore International Film Festival which I was sooooo happy to finally get to watch on the big screen in spite of having it in my hard disk for the longest time.

This (pesudo?) documentary is captivating, entertaining, hilarious and most amazingly, it might be real.  Not only did director, Banksy reveal the world of street art, it is also an expose on the crazy world of art collection.

Whether the documentary is real or not does not really matter, I guess.  Personally, I find this film to be a masterpiece and as critical as Banksy’s famous art pieces. 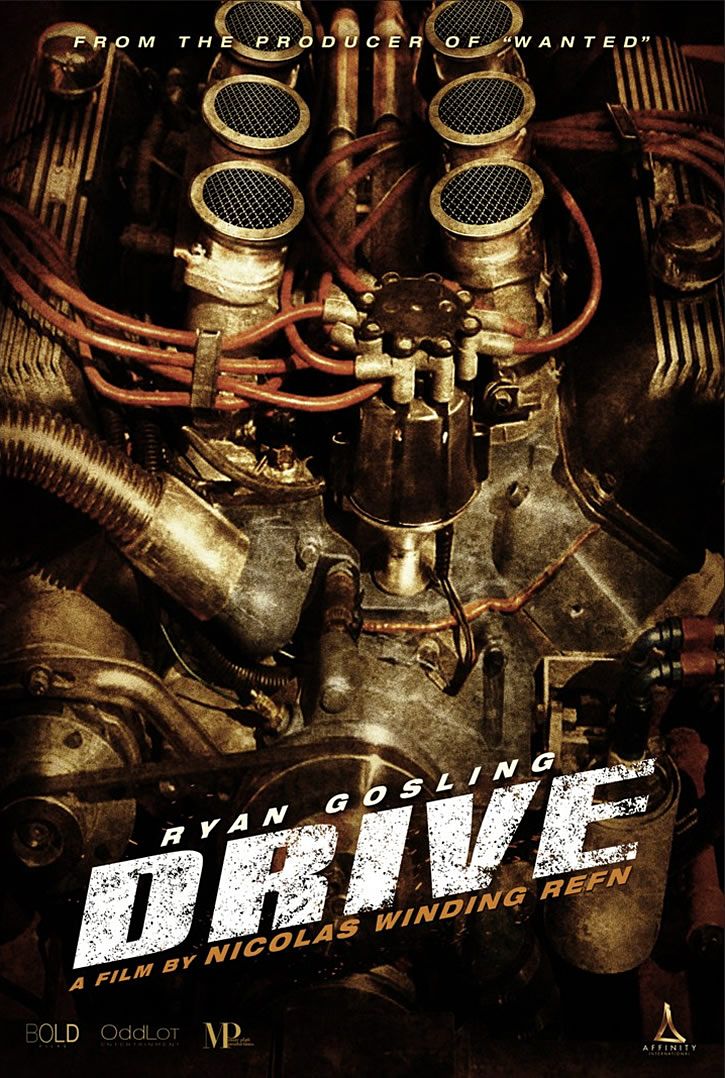 It could be the fact that I caught this movie during my holiday in NYC.  But something about this flick that really snuck up on me, bore a hole into my mind and stayed with me for a long time.

Ryan Gosling’s turn as the man without a name getaway driver for hire is simply captivating. The quiet moments (and there’s a lot of these) the change in tone mid-way through the movie, the uber cool soundtrack, in fact almost every cast member’s performance just gets a thumbs up from me.

The odd thing about this movie is that it really divides the people who’ve seen it.  But one thing for sure, it certainly ain’t no Fast & Furious I can tell you.  Amen to that!

X-Men : First Class, – So good that it makes me wish the last two X-movies (X3 and Wolverine) didn’t exist, otherwise X-Men could have been a great trilogy of sorts.

Bridesmaids – This movie is sooooooooooooooooo funny.  Why everybody thinks it’s a) a chick flick b) it cannot be funny  just baffles me.

Hanna – It pains me to leave out Hanna amongst the top 5.  A action spy genre movie with a artistic blend. Not that different from Drive in many sense, just missing that ‘oomph’ named Ryan Gosling.

How can a movie about a super hero with a ring that can create anything with his imagination be so utterly unimaginative.

The only saving grace about this two movies is the cute actress who plays the damsel in distress manga artist (sure or not. manga artist so chio one !)

I am shallow. So sue me.

As much as this movie being superior to Transformers 2, Dark of the moon is still one big steaming pile of shit that has so many plot holes it makes Mediacorp look good.

Hope it gets flushed down the toilet, but it’s movies like these that keeps movie companies afloat.

UGH. If any movie deserves to be worse than Transformers 3, Sucker Punch is the only worthy contender to this title. Can Zack Snyder please explain how a girl can hypnotise every penis in the room (ladies don’t seem to be affected)  through her enchanting slithering dancing ala Axl Rose can lead to all this ridiculous subplots which in turn becomes some action set piece in the mind of the slithering dancer’s mind!?

3D movie experience be damned.  The moment James Franco severed his ligament, I actually felt the ‘cut’ as my stomach churned.  Yet, I couldn’t look away from the scene.

The Adventures of Tin Tin

I must say, there are many contenders to this throne, but I have to give it to Tin Tin because I had such an uninteresting movie experience that I actually felt guilty for not even liking the film.  Unlike Kingdom of the Crystal Skulls where one can still lay the blame on George Lucas for giving a terrible story. Spielberg has gotta take the rap for this one.

I can’t really get into the groove of this film cos it’s so cramped with events that Spielberg seems to be obsessed with showing off what Tin Tin can do and had forgotten to let the movie breathe.

Sure the graphics looks great, but it’s just so bleah and…(ha ha) so flat.