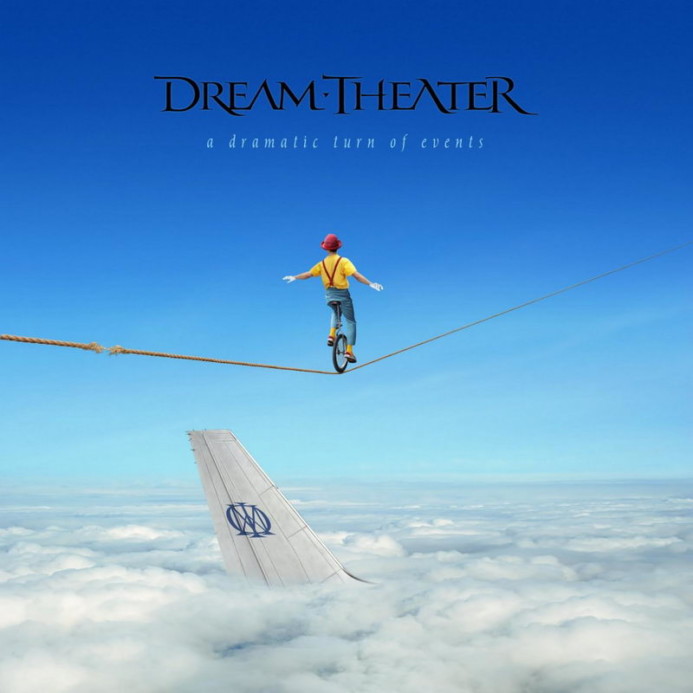 One of the first reviews of the new Dream Theater album, A Dramatic Turn Of Events, is now available and, sure the author’s an old Dream Theater fan and so is prone to gushing, but then again so am I and I figure, what he likes, I would probably like too.

Some highlights from the review:

September cannot come soon enough. Only question is, should I pre-order the collector’s edition?